How Does Music Affect Your Mood

For thousands of years, music has been part of human society. It has long been understood that music affects our feelings and mood, but it was not until recently that the reasons for this impact were studied.

Today, brain scans and behavioral studies are finding pathways that lead to changes in mood or to mood regulation that are related to music. This includes why listening to various types of music enhances focus, helps manage mood during stress, or improves mood during sadness. 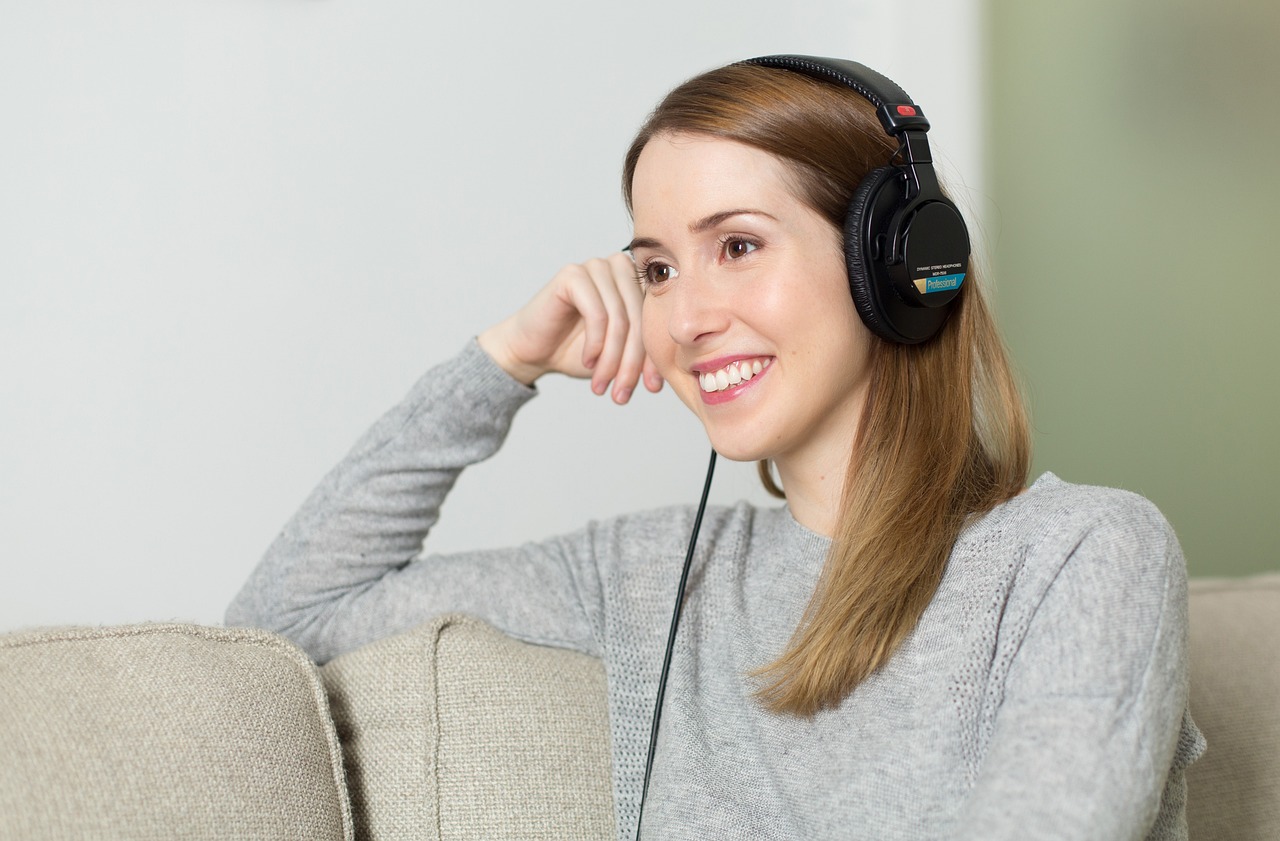 Why are we listening to music?

In a 2013 psychological survey examining why people listen to music, analysis found that listed reasons included:

It was noticed that the first two explanations in this list are more relevant than the third. It has been recorded that music is deeply personal, often used in the foreground as a way to improve motivation or concentration, or used in the background as a way to regulate mood and relieve stress. It was less popular to use music as a way to connect to friends or family, to identify culturally, or to express oneself to peers.

Many psychological studies involving music have been performed on people in the westernized world, but some cross-cultural studies showed that foreign music from other cultures can still be perceived in similar ways. Western audiences, for instance, could tell if a song was supposed to be happy or sad even when it came from an alien culture such as Navajo Native American, Kyrghistani, or Hindustani. A survey of people living in a remote tribe living in Cameroon showed that when Western music was happy or sad, many listeners could easily identify.

For example, listeners agreed that songs would represent sorrow when they were soft or slow; jaunty and fast-paced music were interpreted as happy at a moderate volume.

How the system of rewards and dopamine is related to music?

In 1956, Leonard Meyer published one of the first experiments in emotional interaction with music. Within Beethoven's masterpiece, String Quartet within C-sharp major, Op. 131, Meyer studied the fifth movement. Upon analyzing the tonal changes and interventions, Meyer concluded that generating unfulfilled expectations triggered the listener's anticipation and anxiety, contributing to the emotional response to expectations fulfilled.

Our favorite songs strongly stimulate the cerebellum, causing increased blood flow to the arms. This may be part of why dance is so closely linked to almost every music genre. The area of the brain most influenced by almost any kind of music in the world is also the area that makes us want to dance, even if it's just tapping our feet or bobbing our heads.

One study conducted by Montreal researchers closely examined the brains of 217 volunteers, looking for people who experienced “chills” when listening to music. They narrowed the group down to 10 study subjects, then looked at the brains of that group as they listened to their favorite songs ' playlists. The playlists ranged through hundreds of genres, although the band was small, reflecting a wide range of music taste. Images from these 10 participants ' brains found that favorite music releases dopamine in the brain, dorsal and ventral striatum, in two places. Whether it's a touch or a drink, these areas usually light up from pleasurable stimuli; however, the team concluded that music could also cause this release effectively.

The research team from Montreal also found that listening to favorite music triggered an "anticipatory effect," similar to an anticipation response from Pavlov. This effect occurred while the songs were familiar, anticipated, but enjoyed swells or shifts. This anticipation effect was also found in people who were unfamiliar with the track, but who were anticipating certain trends in the music that didn't pay off until later or at the end of the song. 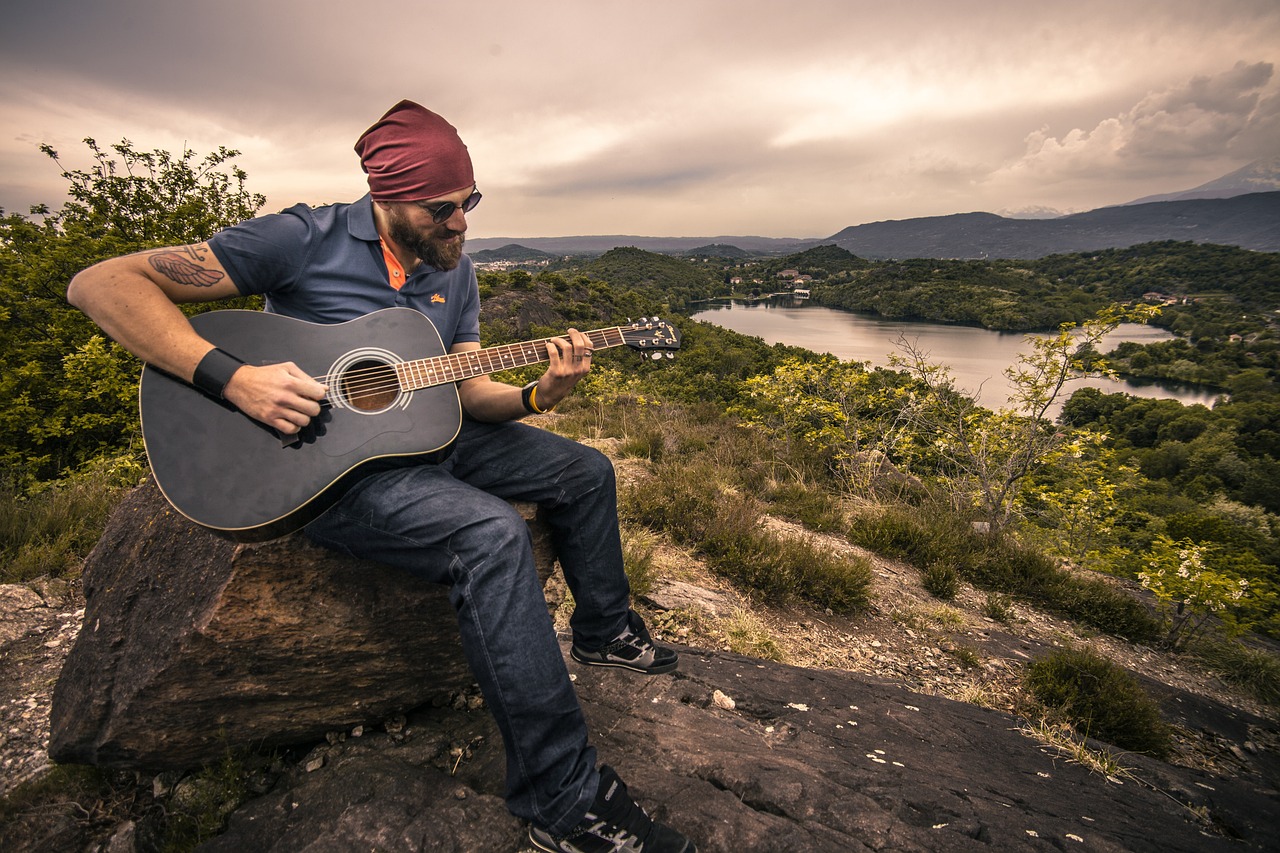 Passion and imagination of music

Due to the ease of access to hundreds of radio stations, streaming music services, and digital downloads, many people in the modern world listen to several genres of music. Music listening is a much more private experience than ever before, and it's easier than ever to find a musical genre you love. Many elements of music work on almost all of us, however, which means that music can be used in a variety of settings to relieve pressure, encourage confidence, and increase productivity.